Body Image And Usage Of Social Media Among Teens-What Should Be Done About It? 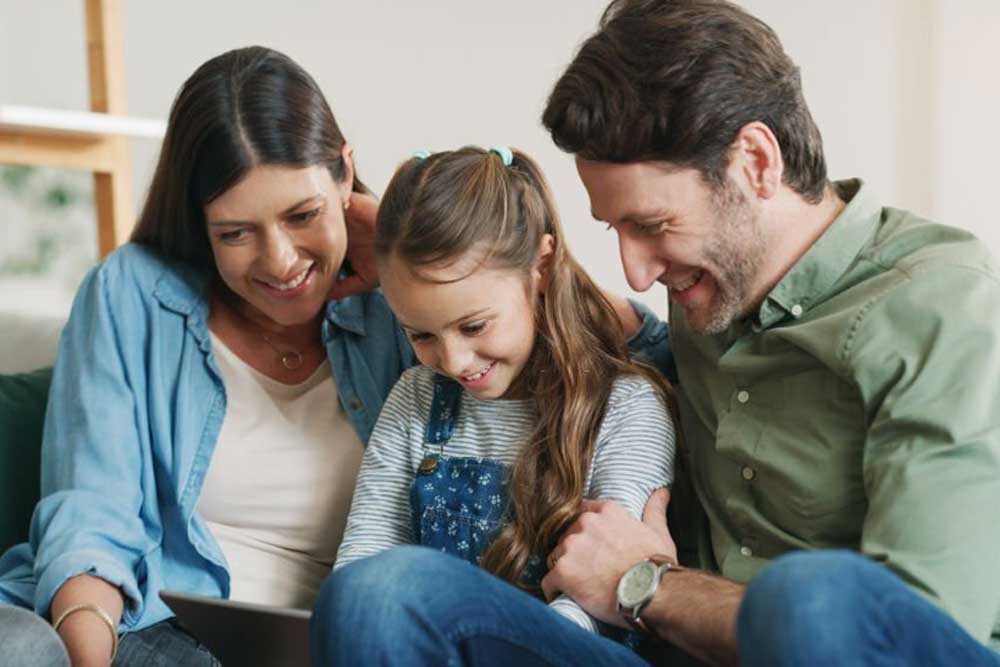 Social media is all about the latest trends followed by the ambassadors of fashion and beauty. Isn’t it? Take an example of Instagram. How many times did you see a girl with not a lean and very perfect body shape wearing a dress for a brand? Except for when a progressive page is spreading body image positivity, you never saw such content. And that is leading to problems bigger than parents could imagine.

Social media is a tool for shaping our beliefs and ideas about our self. As a famous and early psychologist, Carl Jung said, we wear a persona, a cover on our original selves. This is most true in the current era where to look cool on social media is the ultimate of what a teen would desire. We try to look as much as possible according to the trends followed on digital platforms. This reality is affecting more than anything the teens of today.

How? This along with what can best parental control apps do for it is what I am going to explain in this article.

A lot of researches have proved the negative effects of social media on the body image of teens. This means, they become over conscious about their bodies and undervalue their image in front of what their gadgets have to show them. So, they start actively covering up for that and maintaining their bodies as perfect as possible.

Now, this behavior is never going to be positive. It has toxic effects on behavior and health. Thus, leads to eating disorders and body dysmorphic disorder.

Our thinking patterns are in control of social media. When we see ideal bodies being praised, we are overwhelmed and start noticing imagined problems in ourselves. That is exactly the philosophy working on teens’ minds. Because they are at the stage where external influences affect them the most.

Reports say, almost thirty-six percent of teenage girls are a victim of eating disorders. One out of every three girls have a negative image about their weight and think they are overweight irrespective of what the reality is. A maximum of them is trying to reduce their weight.

Another report stated that almost one out of every seven women was fighting with some eating disorder.

This is a huge number. It is so cruel that people, who are in majority, are underestimating themselves and fighting to look better in a race that would never actually make them win because the situation just leads to more dissatisfaction. Also, the idea that social media is the ultimate reality has to be shunned before it causes any further damage. People need to realize how this is not real and why they need to get over it.

Well, smartphones have to be used only for productive reasons, and where it starts becoming counter-productive, parents have to come into the picture and monitor it. Before that here is what can these disorders do to your child.

Eating Disorders And Their Effects

The main eating disorders are Anorexia Nervosa and Bulimia Nervosa. Both are psychological problems that are caused by pre-occupation with one’s body image. The first one includes less eating to reduce weight and the second one is binge eating and then throwing up food. In severe conditions, they can cause fatal health issues, and sometimes the patients have to be tube-fed.

However, they are not limited to just health problems. They cause a person isolated from social gatherings, family, or friends. This is because they are not comfortable with themselves among others for many reasons. Also, they might spend more time on social media become a part of the vicious cycle that they cannot come out of.

If you are observing some problems with your child’s eating behaviors or their dissatisfaction with body image, take a step before it is late. Using the FamilyTime parental control app, you can observe their activities on social media or other digital platforms, reduce their time by putting time limits and also counsel them after checking out their activity. This parental control app has a lot more for parents to keep a check on their kids’ digital activities. Visit their website for more information or download it for free from App Store or Play Store.