8 Common Mistakes Parents Make When Dealing With Their Teens 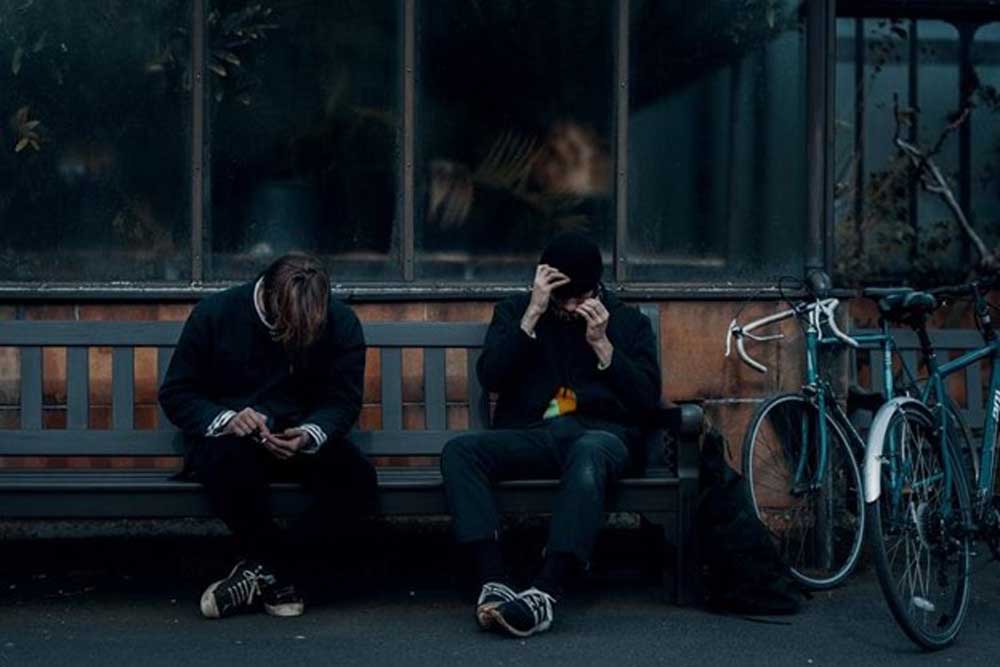 Raising teenagers can be trying at best. The adolescent years are a time of self-reflection and identity growth. Teens are learning who they are. Because of this, teens can appear self-centered, and parents often complain that their teen acts like the world revolve around them. The frontal lobe, the brain’s decision-making part, doesn’t fully develop until the late twenties, so erratic and impulsive behavior is typical. To help steer your teen in a safe direction and help foster self-identification, here are eight common mistakes to avoid when dealing with your teenager.

1.  Treating them as the problem

Teens can try your patience. But try working with your teen like you would a co-worker. Everyone is different. They communicate, work, and function in their way. When little, children often model their parents. Any issues are a reflection. In the teen years, children begin forging their path. Parents may struggle with wanting their mini-me back. Instead, parents can avoid treating their teen as a problem and instead treat them like they would meeting a new person. Parents who become solution-focused end up learning more about their children and build a stronger relationship with trust and understanding.

Intentions are a powerful tool. What we think and put energy towards usually becomes our reality. For children, what they hear about themselves becomes their reality. If you tell your teenager that their current behavior will be who they become, they begin living by that set intention for better or worse. “Mom says I’m lazy, that’s who I am “may be the outcome of nagging. Instead, helping teens set realistic intentions assists them with self-awareness, self-fulfillment, and self-identity. Have regular conversations with your teen about the future and what they would like. Try not to judge or provide too much input, even with wild ideas. You may learn more about your child and help them sow and harvest talents that had buried away.

Parents have quite full plates with work, home, and parenting. It can be challenging to prioritize and put things into a proper perspective. Many parents walk into their teen’s room and find ten cups with varying levels of the fullness of random drinks. Oh, the fury of a mom finding a week-old bowl of cereal milk. Parents can also allow their preferences to interfere too much with what they should let their teen decide.

Evaluate where to send your time and energy. Is what your teen doing harmful? If not, prioritize your battles. Behaviors that have long term effects, like failing grades, are the hills to die. For the more minor things, help children develop systems to deal with messy rooms, forgotten shores, and snide remarks.

Teens may present with a little more maturity than their toddler counterparts, but one thing remains, the need for consistency. Teens still need to maintain routines and schedules to help keep a balanced emotional state. Teens are trying to figure out who they are and need room to grow while also benefitting from adult guidance and intervention when needed. Authoritarian parents often have well-behaved teens with closed mindsets. These children are so afraid of making a mistake; they’d instead not try. On the other end is the Laissez Faire parent who provides little discipline, relying solely on natural consequences. In the middle, however, is a concrete mix of both. Doing so allows children the freedom to make mistakes and try while also doing so with safety and security.

It can be an easy slope to slip down, forcing a conversation to go on too long with your teen. We may feel like our advice is what they need, but sometimes, children need us to listen and let them be. That doesn’t mean we’re absent. Parents can provide a teens journal to share between parent and child. It would provide a space for your child to write down what’s on their mind. Parents can then respond to the concern. Sometimes just sitting with our teen can speak louder than words. Teens are pretty good problem-solvers, and they are more open to talking about other people’s problems than their own, at first. Once they see how their parent responds, and if it feels safe for them, they’ll bring up their situation.

6.  Expecting too much from them

Children are highly adaptable and come in a range of maturity levels, regardless of age. Parents can sometimes forget what is appropriate for their child’s age. The teen years are one of those stages where children may look older than their emotional level. A classroom of high school seniors can look like a roomful of adults until one deliberately belches, loud. Slowly you would see the maturity levels present. From giggling like preschoolers to absolute disgust, maturity levels differ significantly. Expecting too much from your teen should be considered, especially if you notice them making the same mistakes or struggling with the same task.

7.  Not listening when they’re expressing themselves

Adults know how difficult the teen years can be; they lived through them. So, parents often want to help their teens by giving them advice, quickly becoming directions. Parents see the forest through the trees and work to predict what comes next for teens. However, teens need to go through their own experiences. They need to fail, And they need parents to listen. We may feel like we have the answers to our teen’s problems, but it’s the experiences associated with those problems that our children need to work through. Our teens need a non-judgmental ear to listen and to allow teens to process issues or situations. At times, yes, the input is essential, especially when risky behavior is involved.

Parents can be too supportive in the name of empathy. Since parents have endured the teen journey, they get how bad it was. The struggle is what makes the person, though, so it greatly benefits your teen to have a supportive parent who leaves room for their teen’s journey. A football player may come home from practice frustrated, saying they want to quit. Having heard this before, some parents might feed that and allow quitting when a supportive ear would have sufficed. Parents can be too empathetic when their child’s current predicaments trigger their own experiences.

Parenting can be just as confusing as the teen years, but following these ideas should help take the bite out of the struggle. Take a mindful moment before acting and allow your child to work through their problems without intervening. Remember to listen more and problem solve less, and you’ll see the rewards.