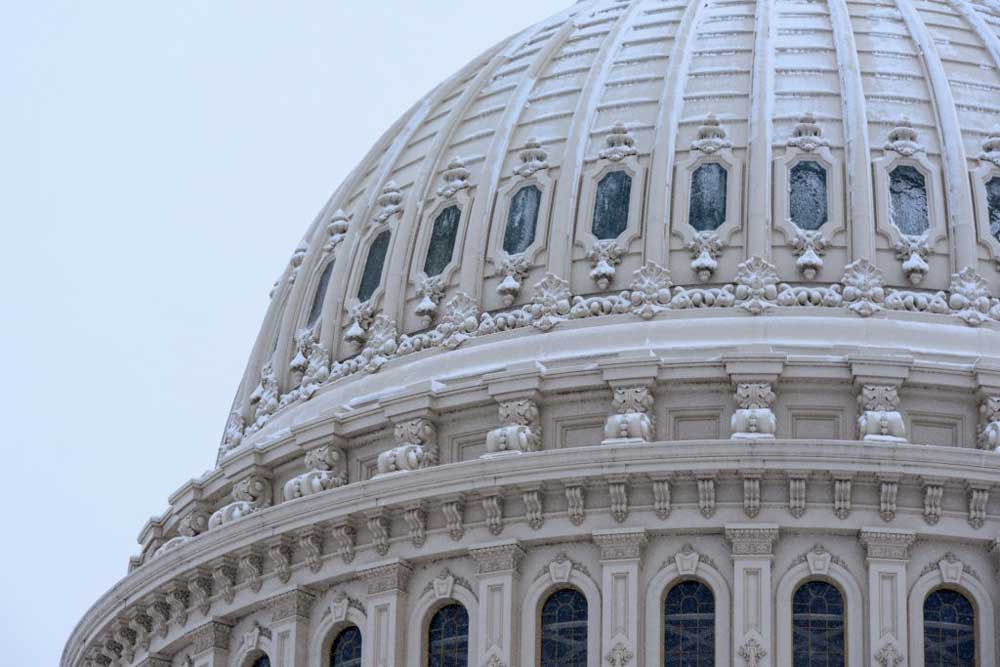 History enthusiasts will find lots to explore in Washington, DC. In fact, the U.S. capital is home to dozens of historical landmarks and museums, covering everything from the Pre-Revolutionary period to the Civil Rights Movement in the 1950s and ’60s.

To experience them all, you’d probably need to take a year-long vacation or make a permanent move, buying one of the Washington, DC houses for sale. If that’s not an option, be sure to put these must-visit historical sites on your itinerary.

D.C.’s oldest unchanged building, constructed in 1765, the Old Stone House is the last Pre-Revolutionary colonial building that’s still on its original foundation. Located in the Georgetown neighborhood at 3051 M Street, it was used as a residence or residence/shop for decades until the U.S. government purchased it in 1953. Today, the bedrooms, parlor, and kitchen are all furnished as they would have been during the late 18th-century and open for public viewing.

The meeting place of the U.S. Congress and the seat of the federal government’s legislative branch, the Capitol Building, is located on Capitol Hill at the east end of the National Mall. The Capitol Visitor Center welcomes the public with many congressional offices offering their own staff-led tours, including National Statuary Hall, the Rotunda, and the Crypt. All programs and tours are free of charge, but reservations are recommended.

Opened in 1922, dedicated by President Warren G. Harding nearly 60 years after President Abraham Lincoln was assassinated, this iconic Greek temple holds a sculpture of “Honest Abe” that’s larger than life. The 19-foot-tall sculpture is framed by walls that contain inscriptions of his Gettysburg Address and others related to his presidency, along with a magnificent mural that depicts an angel of truth freeing a slave. One of the area’s most visited sites, it’s located on the National Mall just across from the Washington Monument.

Listed on the National Register of Historic Places, the neo-gothic National Cathedral is the world’s sixth-largest, with its construction started in 1907 – it took over 80 years to complete, consecrated in 1990. During your visit you’ll see impressive marble floors, arches, and gargoyles along with the tomb of Woodrow Wilson, the only president buried in Washington, on the nave’s south side. You can also climb to the top of the Pilgrim Observation Gallery for an exceptional 360-degree view of the city. On Mondays and Wednesdays, there are free organ demonstrations too.

President Lincoln’s legacy lives on at Ford’s Theatre, the site of his assassination on April 14, 1865, when John Wilkes Booth, an actor and Confederate sympathizer, entered the Presidential Box and shot him. Today, it looks very much like it did that fateful night, decorated with a portrait of President George Washington and an American flag just as it was back then. National Park Rangers lead free tours of the theater as well as an underground museum that features exhibits following Lincoln from the start of his presidency to the moments that led up to his assassination.